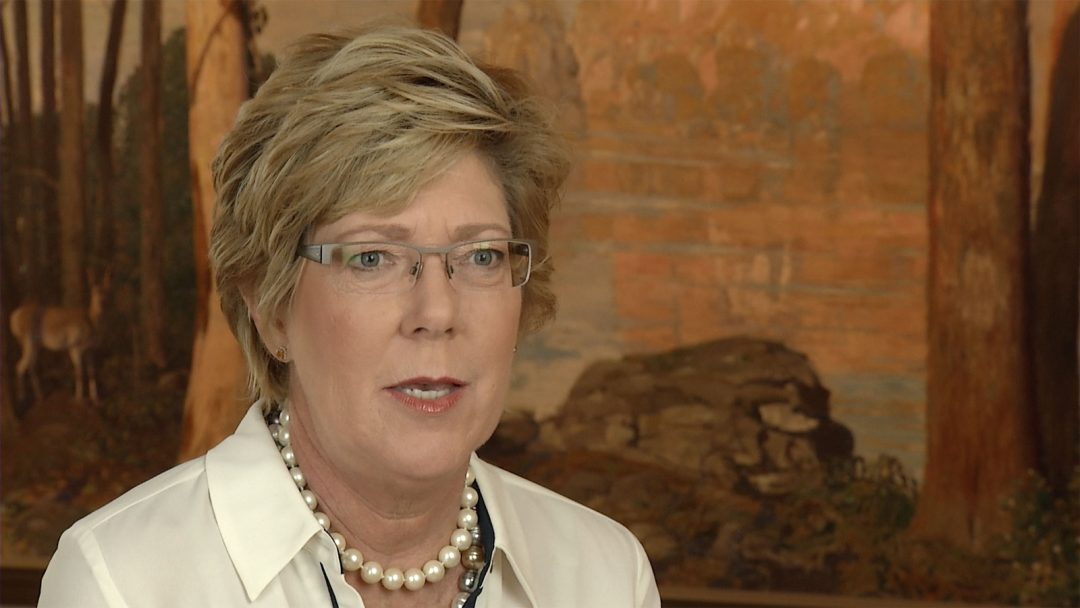 Project Goal: CANCAN produced a promotional video for the James A. Michener Art Museum in Doylestown, PA. Situated in the heart of Bucks County, the Michener Art Museum is a local institution and draws artists and art lovers from around the region. Named for Doylestown native and Pulitzer prize-winning author, James A. Michener, the museum features programming for youth and adults and specializes in American art and artists.