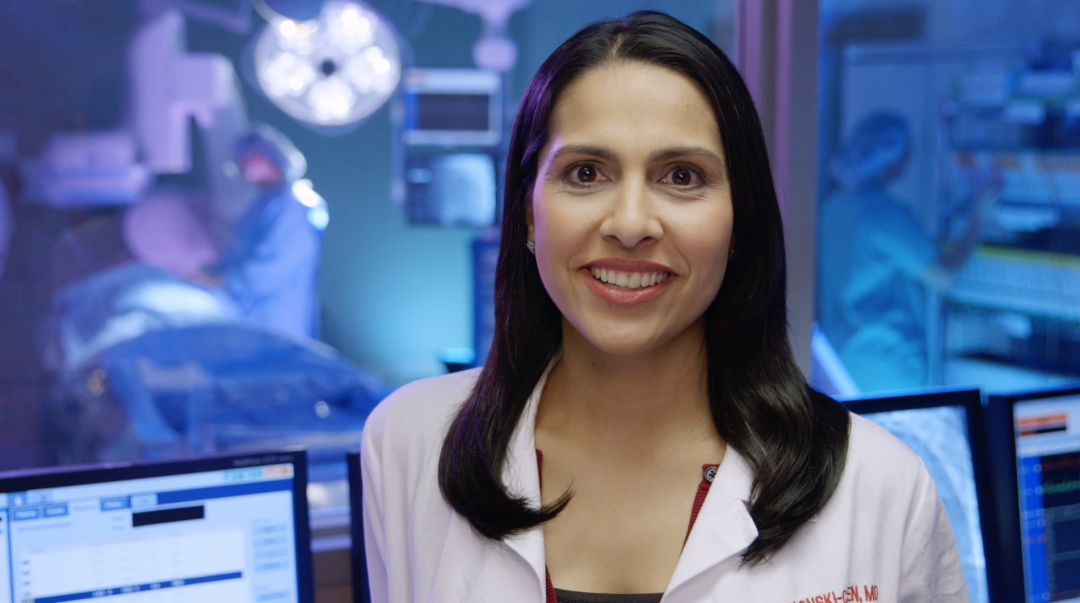 Project Goal: CANCAN produced a series of commercials for Grand View Health to assist in re-branding their organization. Grand View Hospital had long been perceived as “just a community hospital.” Under the leadership of Timmons & Company advertising agency, the GVH marketing team’s campaign mission was to unveil a new name, “Grand View Health” and in doing so set out to communicate that “We Are” much more than a hospital—they have a multitude of access points, advanced technology, highly skilled staff and are proud to be serving their community.